How to Use Virtual and Augmented Reality in Meetings & Events

Virtual reality (VR) and augmented reality (AR) are commonly known for gaming, says Sophia Moshasha, marketing director for Gates’ Brightline Interactive. But companies like hers have been paving the way for the technology to become a new and exciting way to add experiential elements to meetings and events. “VR and AR have the power to allow guests to experience a brand in the most immersive way, creating a sense of connection and loyalty,” according to Moshasha.

Often times virtual and augmented reality are lumped into the same category while, in fact, the technologies are quite different. Virtual reality is a simulation of a three-dimensional environment that completely transports a user into a virtual world for complete immersion, usually with the use of goggles or a headset, while augmented reality superimposes computer-generated images and information on a user’s view of the real word, often using a combination of GPS and smartphone camera technology.

These technologies are powerful tools in the meetings and events space because they allow the creator to invent a world or recreate an existing space that gives the user a fully immersive experience. “People who work in meetings and events are innately visual, but our ability to communicate a visual representation of what we are looking for or offering is limited,” says Tyler Gates, principle at Brightline Interactive. “VR does much to solve this as it provides a true-to-form visual representation of a space. Nothing really beats being somewhere in person, but the next best thing to being there in person, is being there virtually in a photo realistic rendered environment.”

VR and AR are also great ways for meeting and event planners to enhance their attendees’ experience. They both have the potential to add dimension to events that would take them to the next level — not just allowing for deeper engagement and more interaction but creating solutions that provide a better overall attendee experience.

How Interactive VR is Being Used Today

In his post “How to Use Virtual Reality and Augmented Reality at Your Event,” Jamie Turner, author, speaker and CEO, outlines the following ways in which interactive VR is being used today:

Product demonstration: This option is particularly useful for trade shows. VR headsets can be used by companies as a way to give consumers an interactive demonstration of their products and/or services.

VR gamification for engagement with users: Image recognition and VR technology have made it easier than ever to create games for your events. Just think of how exciting it was for fans when they could step inside a virtual batting cage in the middle of Fenway Park as part of a Red Sox promotion.

360 VR meetings: 360-degree cameras give consumers the ability to attend events remotely. This makes it so users are able to see others in the room as if they were actually there.

Become a robotic VR attendee: If you are unable to make it to an event due to travel or other restrictions, VR allows users to attend these events via robotic virtual reality.

How to Use AR at your Event

In his article Turner also outlines four ways to incorporate AR at your next event, including:

Wearable AR: Unlike virtual reality headsets, AR headsets, such as Microsoft’s HoloLens, allow users to see their real-world environments, but with virtual elements visible as well. Combine this with a little gamification and create a virtual scavenger at your next event. Place virtual clues around your booth and allow attendees to interact with objects to find more clues and win prizes.

Device-based AR: With this platform, consumers use a tablet or smartphone to interact with the AR which uses their screen as a type of “window” into an augmented view of the consumers environment. A good example of this is D.C.’s ARTECHOUSE AR Cocktail Bar, the first of its kind in the U.S.  Visitors purchase a cocktail, and with the use of the facility’s app, see unique visuals such as cherry blossoms blossoming or paper cranes flying from the top of the drink.

Mirror AR: This option uses a mirror-like reflection that allows the user to see themselves with additional imagery or content on top of it. Brightline Interactive can do a Virtual Autograph experience that features a photorealistic composite video with layered foreground and background content. Imagine virtually interacting with your favorite actor or athlete, taking a photo with them and getting their autograph. Photo technology can also be implemented that gives users the ability to save and share their augmented image.

Transparent AR: As one of the newest forms of augmented reality, transparent AR uses transparent LED or OLED displays as a window into a three-dimensional, virtual environment. This can be especially useful in large group environments such as trade shows. Companies can now display the AR to a group of people who can watch someone touch, move, and demo the product.

One obvious opportunity for this technology is with venues. In “Meetings Get Real–And Then Some–With Virtual and Augmented Reality Technology,” Sue Pelletier points out that one logical place to incorporate virtual reality in the meetings industry is through site inspections. Virtual site inspections can significantly reduce the number of site visits planners and decision makers have to do and can potentially help them rule out a venue based on something they see in the virtual site tour without having to go all the way to that site. There’s also the option of providing full mockups of virtual ballrooms, setup options, overlays and all the amenities that would show a potential client what a venue has to offer. Not to mention the long-term cost savings. To that note, many venues don’t realize that they have many assets, such as 3D renderings of their space, already at their disposal that significantly reduces cost should they decide to develop a virtual experience for their clients.

VR and AR provide limitless possibilities and are quickly becoming essentials in the events industry. Everything from entertainment and gaming to simulations and training are options. In addition to potentially saving planners and venues time and money, AR and VR provide event attendees with more ways to interact with each other. When you consider that so many successful companies are already utilizing AR and VR for their events, from rock climbing to live performances, it is clear that this technology has created an ever-changing landscape for the meetings and events industry.

To learn more about incorporating VR and AR in your events as well as best practices when doing so, listen to Visit Alexandria’s webinar with Tyler Gates of Brightline Interactive. 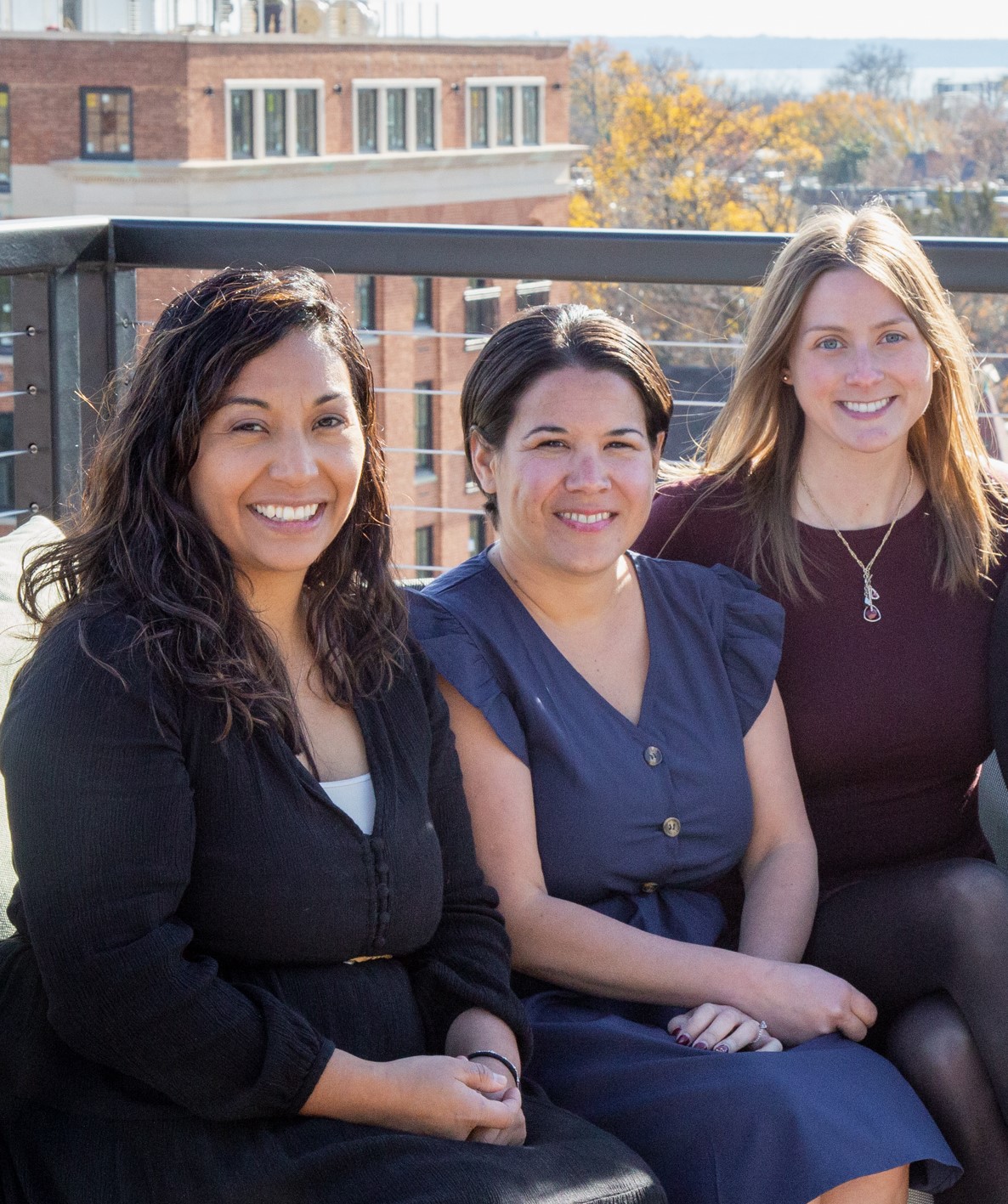 Video: The Leadership Collection at Alexandria